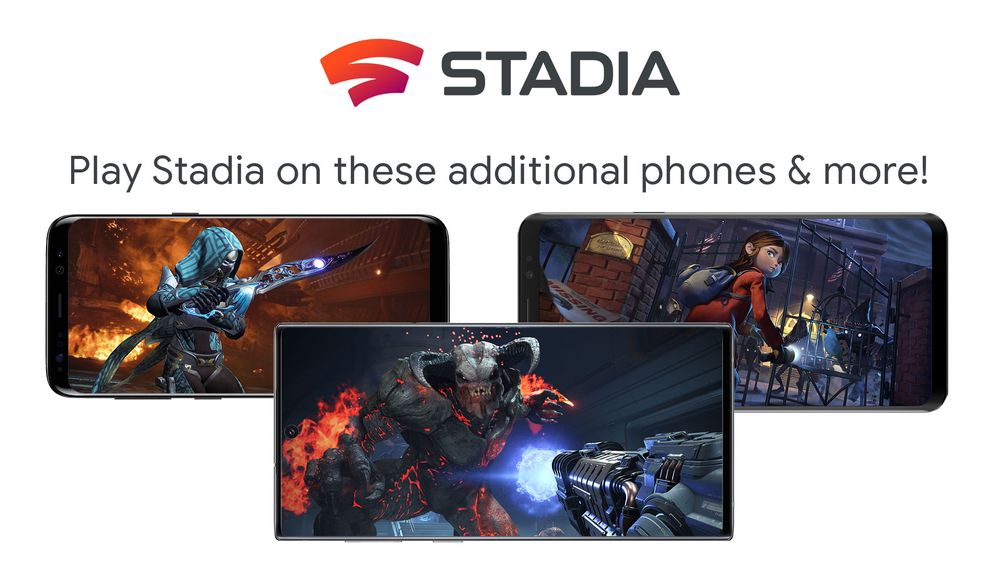 Google Stadia Is Now Available to More Than 20 Devices

Starting February 20, the owners of the following phones will be able to access Google Stadia. The cloud gaming platform that launched last year originally supported Pixel 2, 3, and 4 devices only, at least when talking about smartphones. Depending on where you live, the service is available as well on laptops, desktops, and Google Chromecast Ultra. Although Stadia is available in 14 countries already, it hasn’t reached the Philippines yet. Hopefully, Google will be able to bring its cloud-gaming service within this year.