Last week, Xiaomi‘s latest addition to the ‘S’ series which refers to ‘Selfie Series’ finally made its way to the Philippines. Since then we are eager to show you our take on Xiaomi’s new budget phone to test out its capabilities.

And now that we finally got our hands on the device before its official market release on June 4, we’ll show you our unboxing and first impression on the Xiaomi Redmi S2.

What’s inside the box? 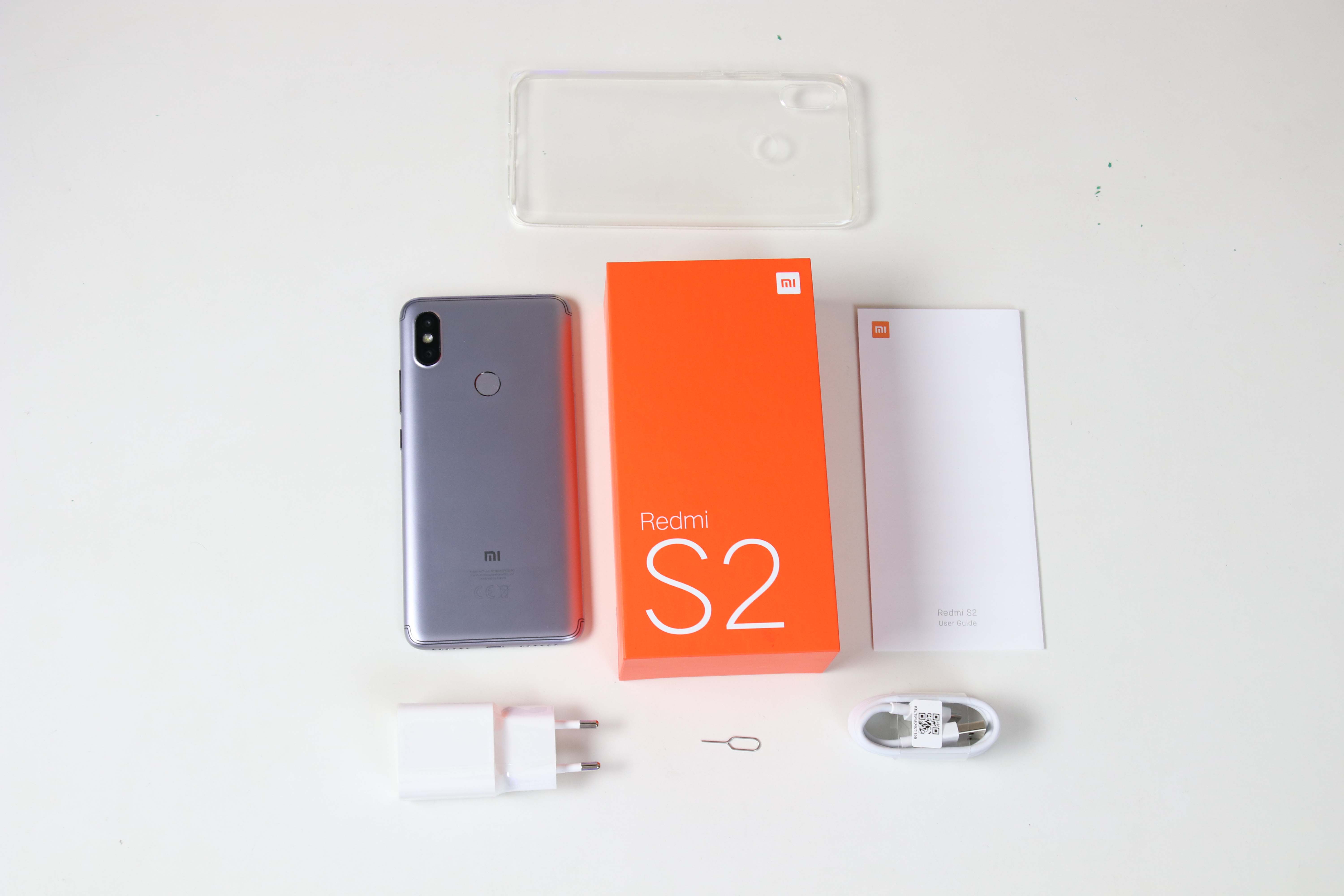 The Xiaomi Redmi S2 comes with an orange regular-sized box with a minimalist design which only has the phone branding on the front emphasizing the ‘S2’ and two Redmi S2 on both sides.

Opening the box, you’ll see is, of course, the 5.99-inch Redmi S2 that comes with a silicone clear case. Underneath are the phone’s essentials, USB charging cable, USB wall adapter, User guide and the SIM ejector pin. Sadly, Xiaomi didn’t release the phone with earphones.

This selfie-centric smartphone has a narrow forehead and chin to provide its a great visual experience. Upon holding the phone, it gives us a premium feel because of the slim waistline. Its dimension measures 160.7 x 77.3 x 8.1 mm and weighs 170 g.

The top portion of Redmi S2 has the headphone jack and a microphone. At the side, it has the power button, volume rocker, and a sim tray. Lastly, the bottom has the speaker grille and micro USB 2.0 port.

Flipping the phone, it has a vertically aligned dual camera just like the Redmi Note 5 and Mi 6X with an LED flash placed between the lenses. It also has the rear-mounted fingerprint scanner. Other than that, it feels just like any other Xiaomi smartphone with a full metal body and two antenna lines at the top and bottom part of the phone. 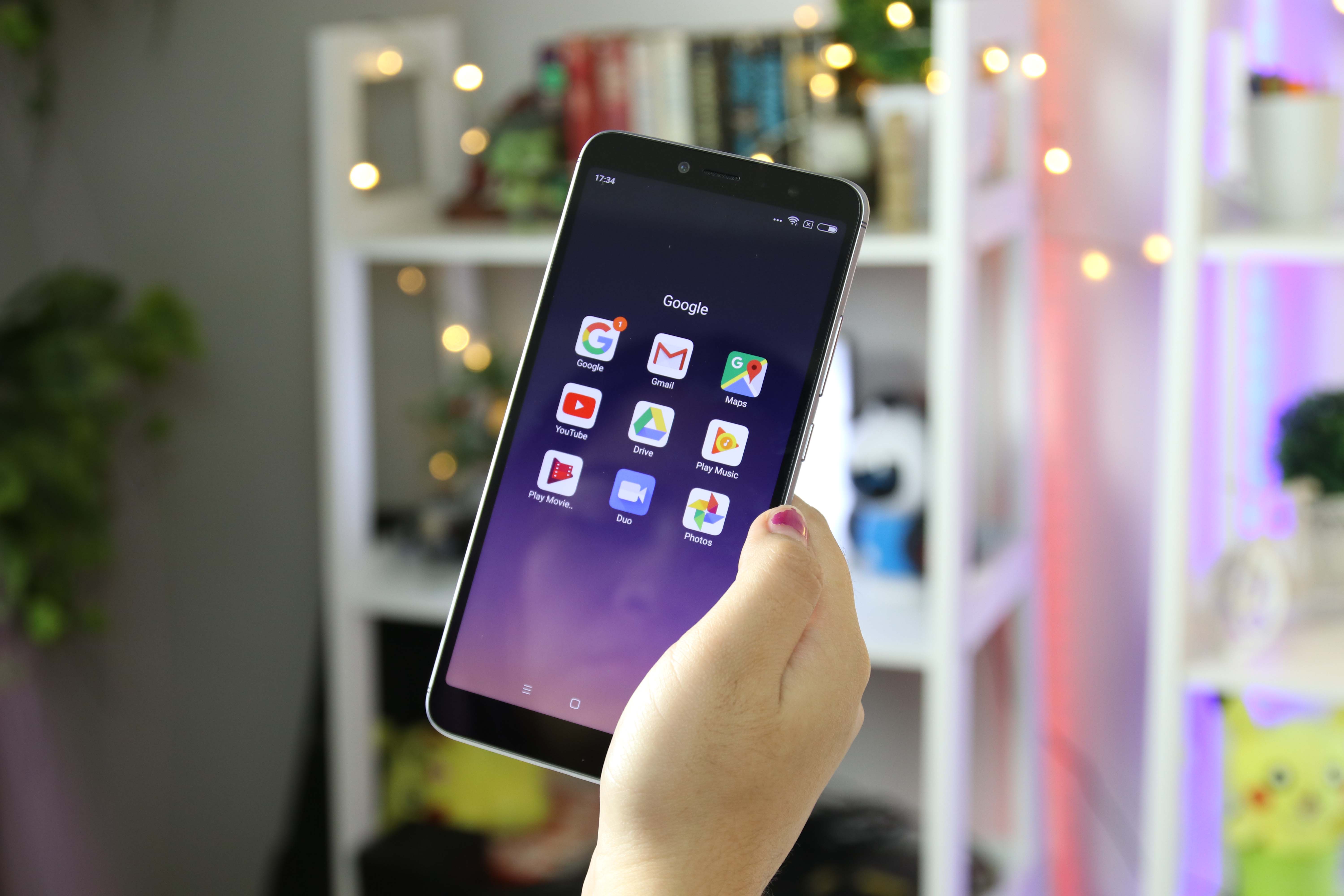 The Xiaomi Redmi S2 comes with a 5.99-inch display with an aspect ratio of 18:9. It has a screen resolution of 720 x 1440. Though it’s not like the smartphone trend nowadays that sports slim bezels, users will get used to it since Redmi S2’s tall screen makes up for it.

Navigating through the phone is smooth with gives the user nice feel on touching the screen. Its screen is not as vibrant as any other phone and that’s forgivable for a budget smartphone. In addition to this, there’s an option where we can customize the display in case you’re uncomfortable with screen’s color. (Settings > Display > Contrast & Colours)

We’ll show you further on our full review so stay tuned!

The Redmi S2 is equipped with a dual camera 12-megapixel and 5-megapixel combo which features a PDAF, LED flash, facial recognition, AI portrait mode and HDR. And for the smartphone’s highlight, is the front-facing camera that sports a 16-megapixel that supports AI on portrait and beauty mode as well.

Here are some of our sample shots: 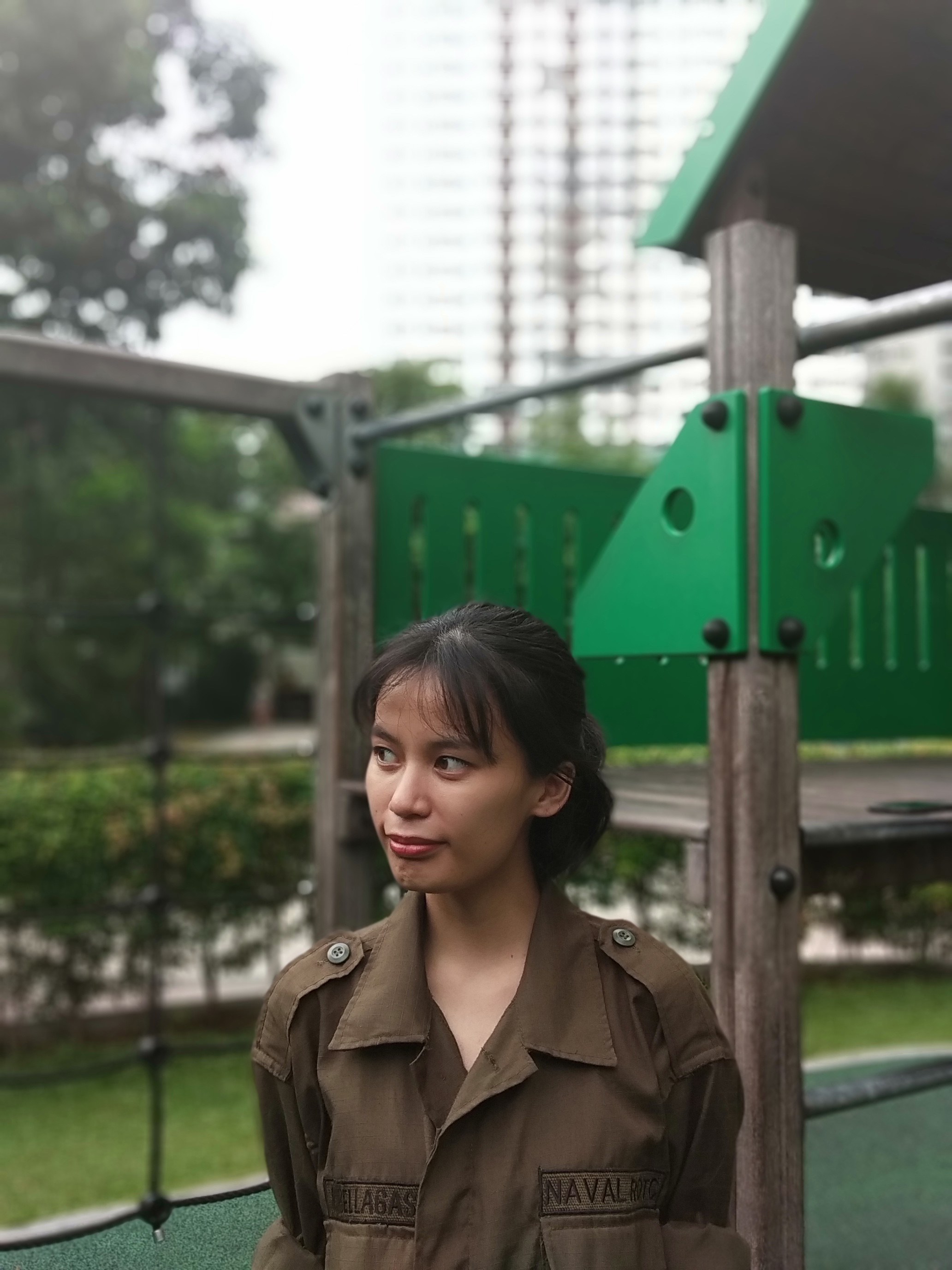 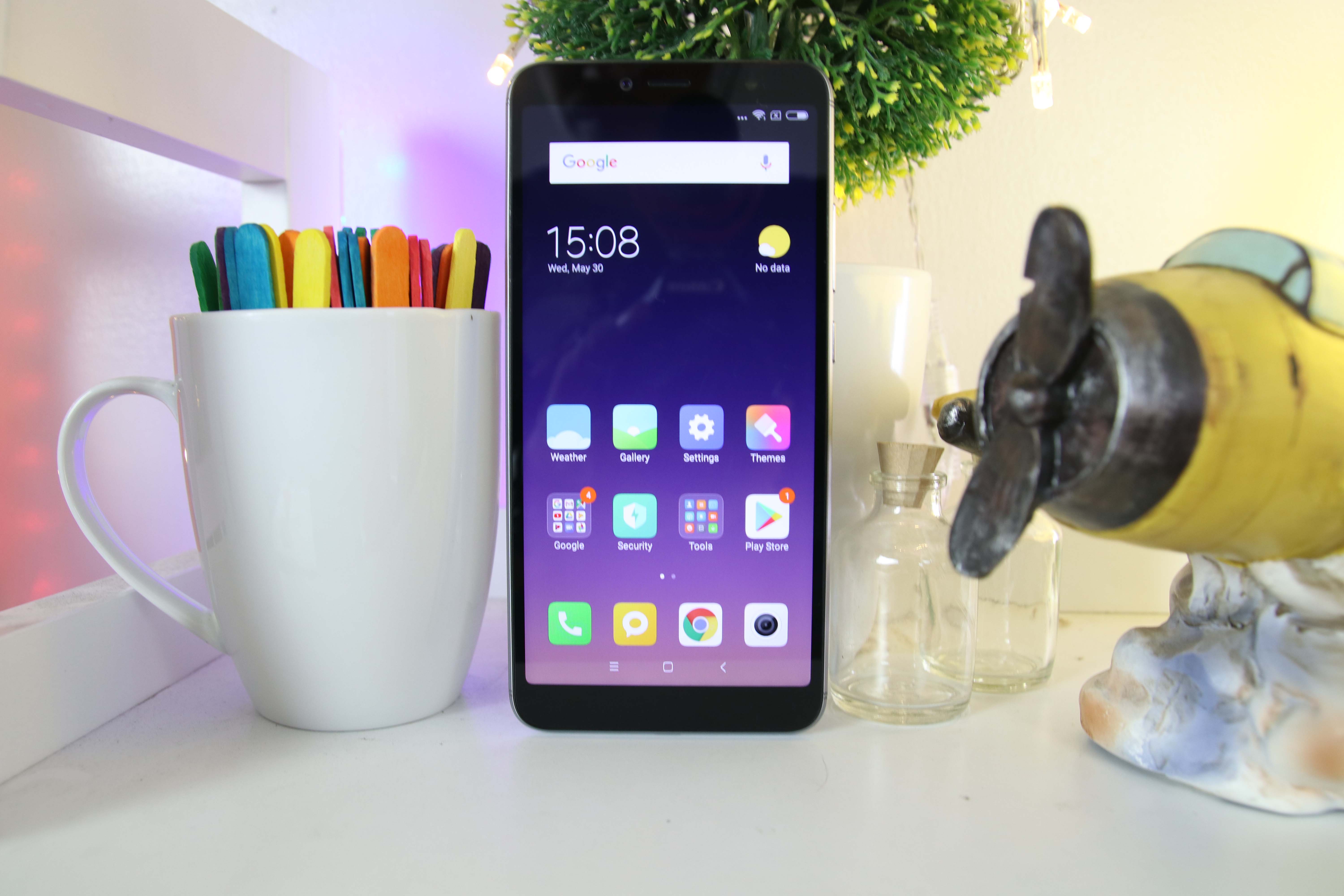 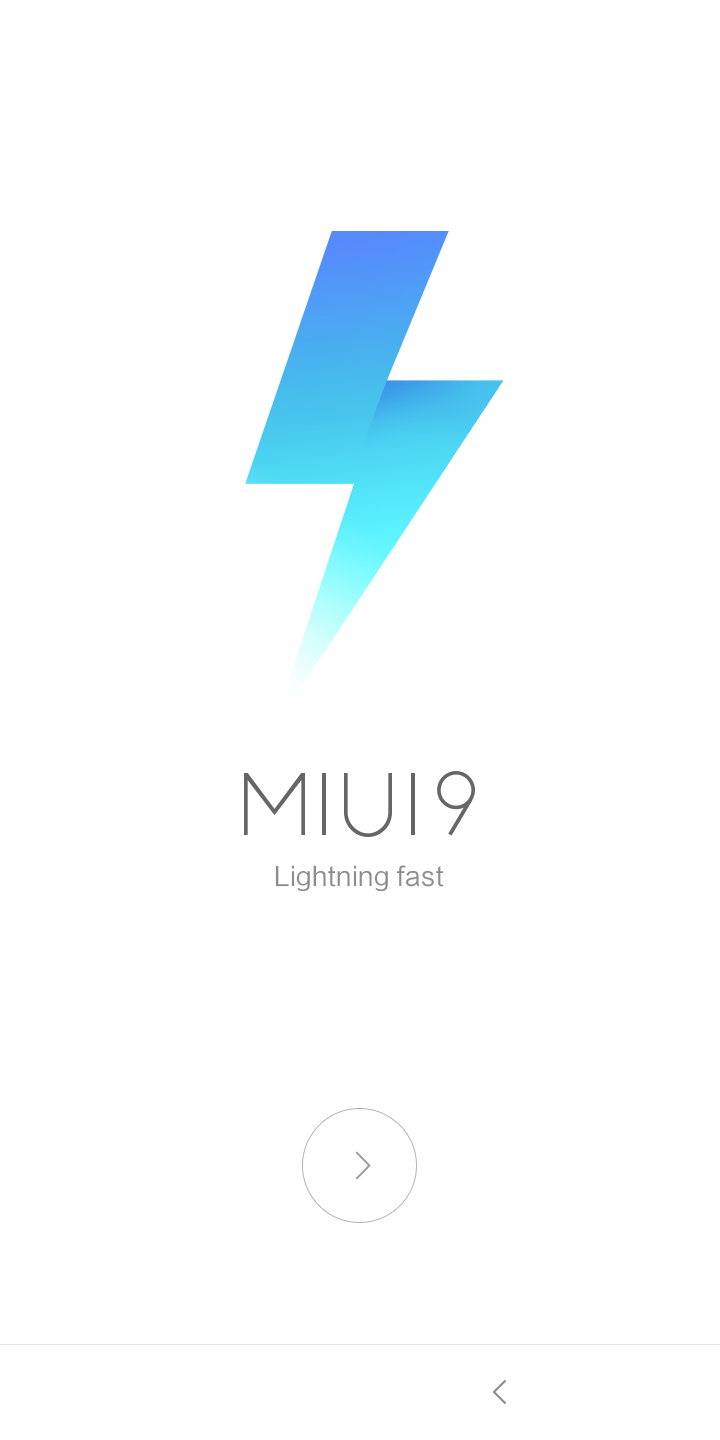 This device is packed with 3080 mAh battery life, it’s not that big like any other phone but it’s decent to last a day of browsing and gaming.

The Xiaomi Redmi S2 will be available in three color variants, Rose Gold, Champagne Gold, and Platinum Silver for the retail price of Php 7,990 starting June 4 in Lazada.

Top 5 Reasons Why Flagship Phones Are Not Worth It